Find a way back home

from Find A Way Back Home by Dark Filth Fraternity 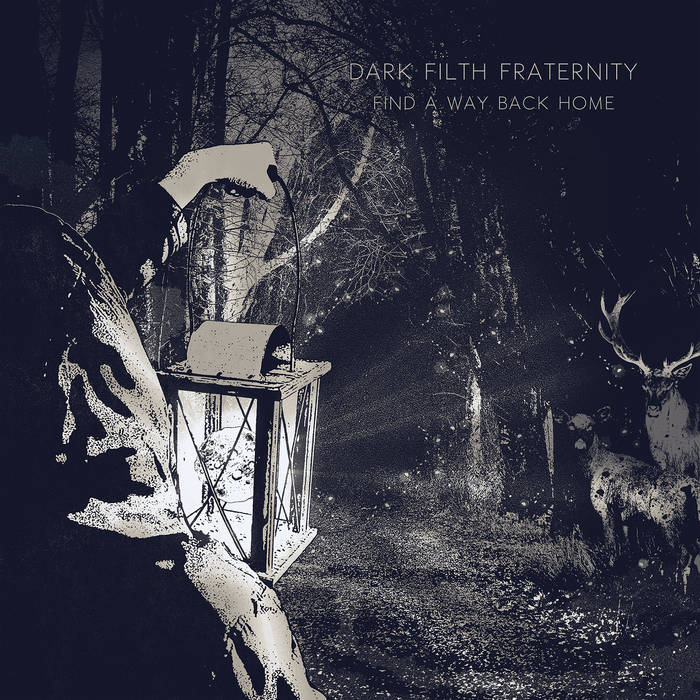 How did all this start? In a cold January day years ago, 4 guys stepped into a rehearsal room in southern Finland, and proceeded to be guided by musical forces both good and dubious. The resulting energy in that room was a mixture of pure aural wonder as well as that distinct and unmistakable feeling of being run over by an army of tanks, driven by aggressive hippies on a weekend off!! ... more

Bandcamp Daily  your guide to the world of Bandcamp

Featuring Gary Bartz, 5 years of Rhythm Section Intl and an LP of the week by Nicolas Jaar